Instead is a series of collages I made during the strict confinement phase in Barcelona. Some are published in the journal Thesis Eleven:

Here are a few examples. 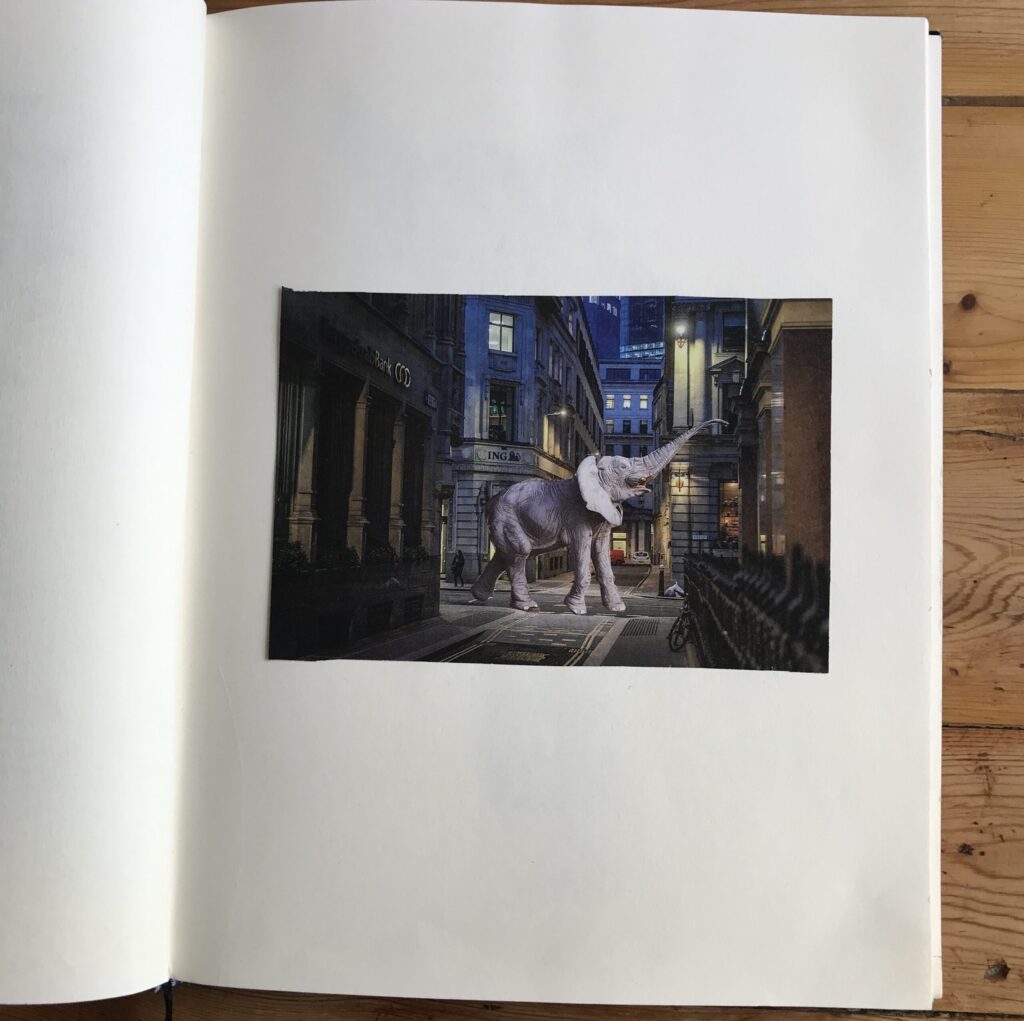 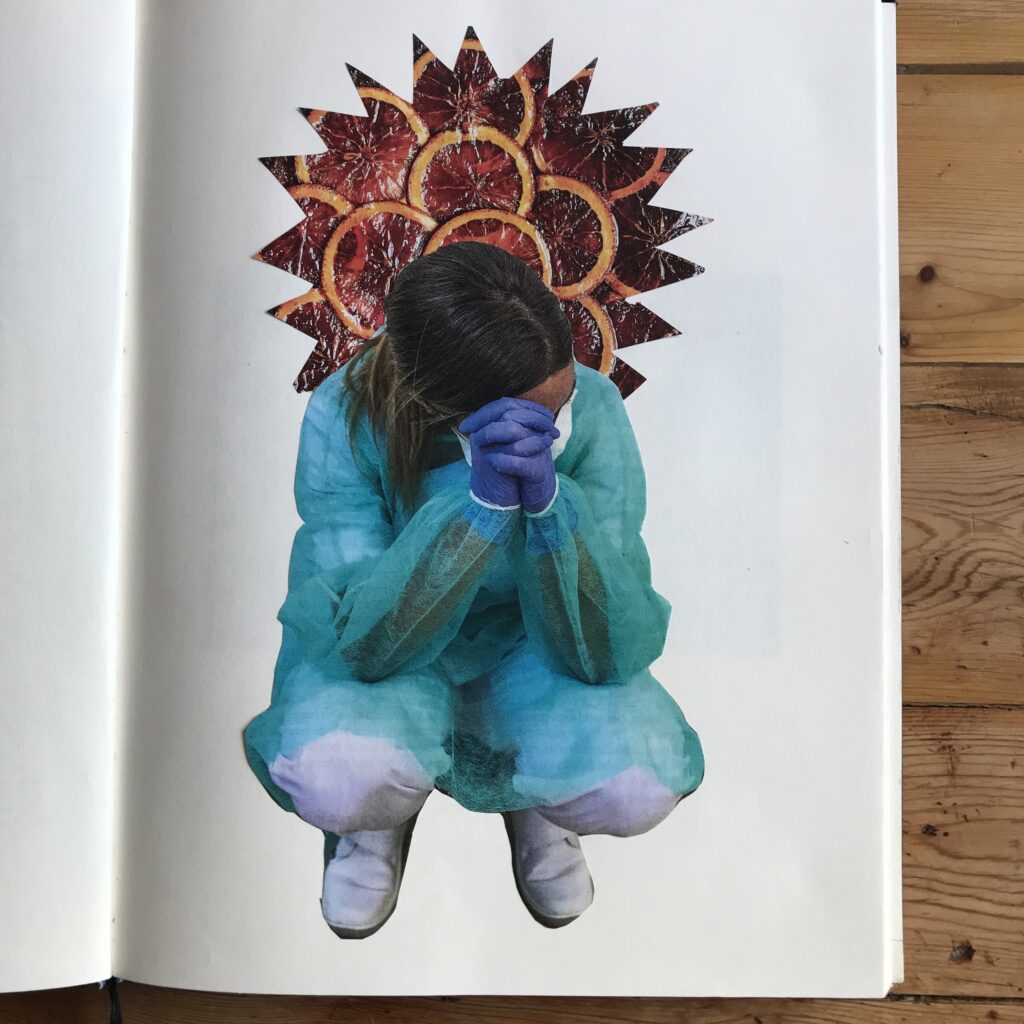 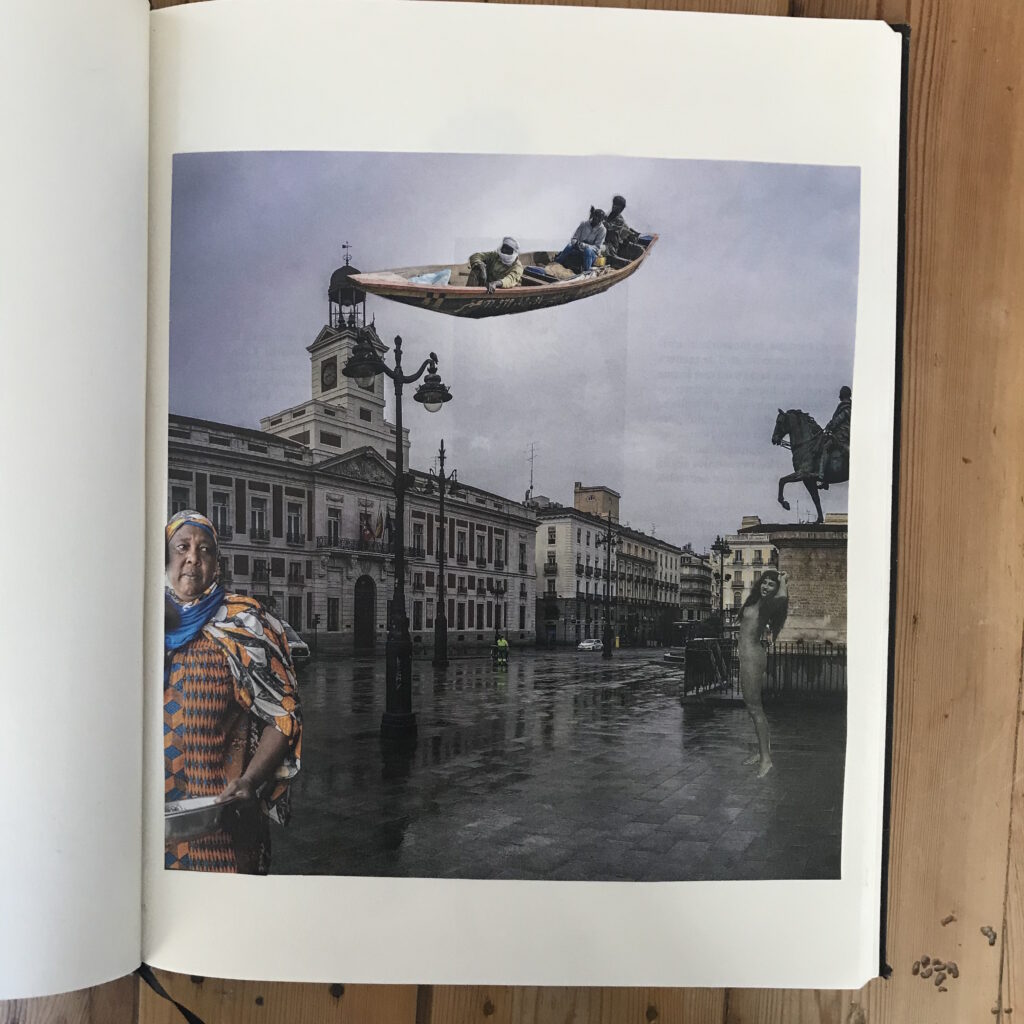 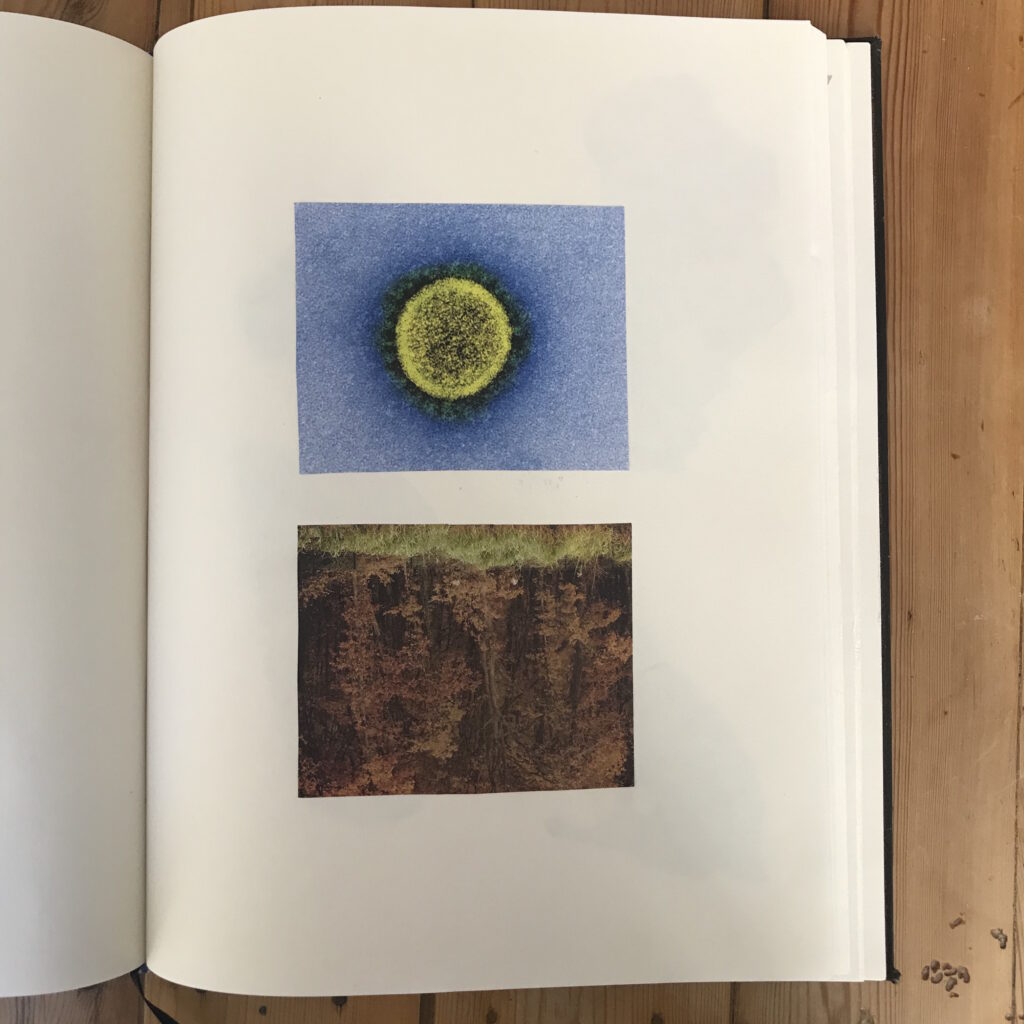 When strict confinement was announced where I live, I was just about finishing a text on my uncle who died in Tasmania in 1956 as a young immigrant from Northern Greece. Due to the utter silence surrounding that death in my family, the text had been hard to write; in a certain sense, the radical change of the social situation around me was welcome as it forebode the end of that writing. Soon, however, I found words were failing me altogether and it didn’t feel like a relief. This was the case not only with my words but also with those words of others I had access to online. I found them meaningless, pompous and worn out.

Here are a couple more: 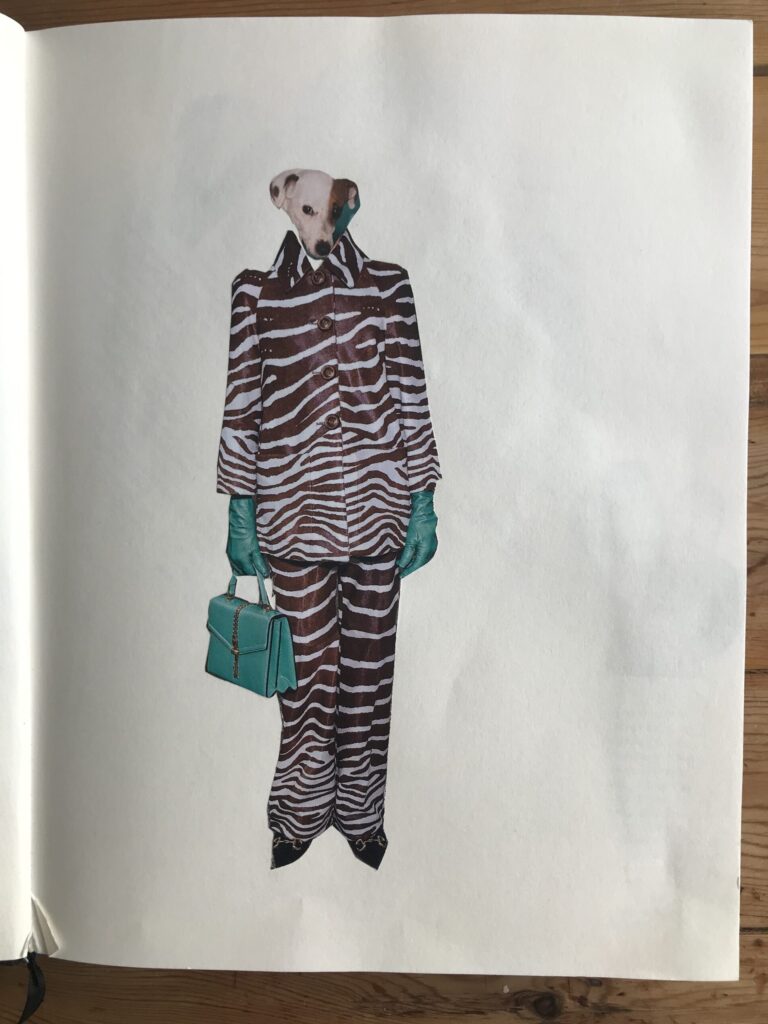 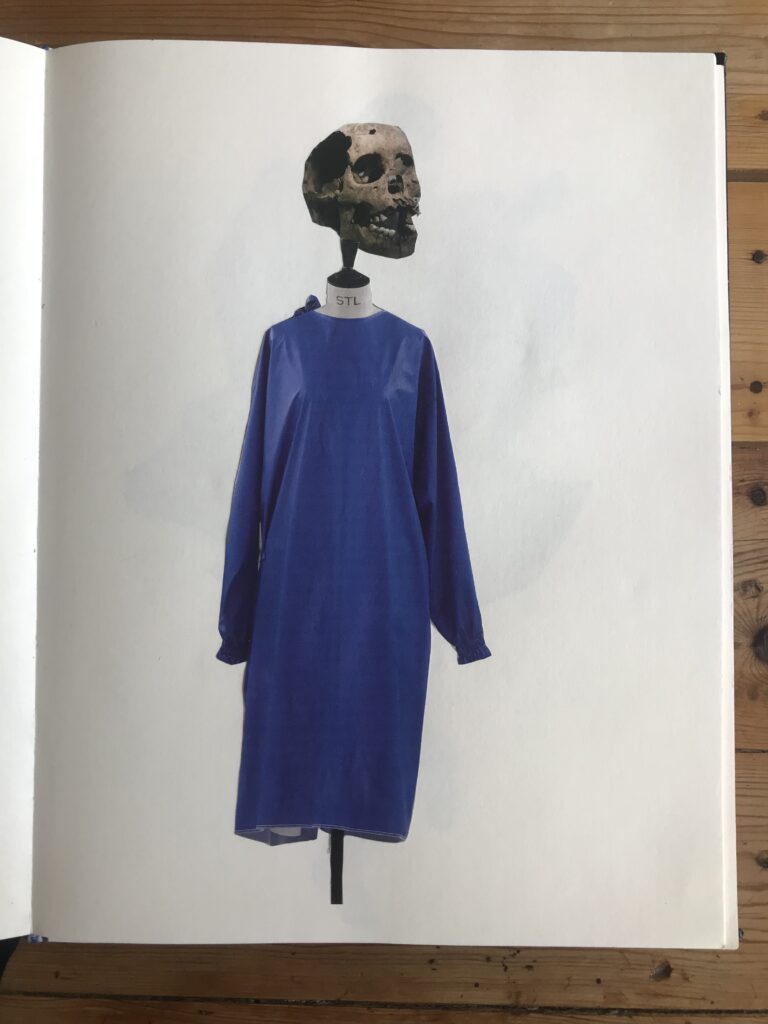 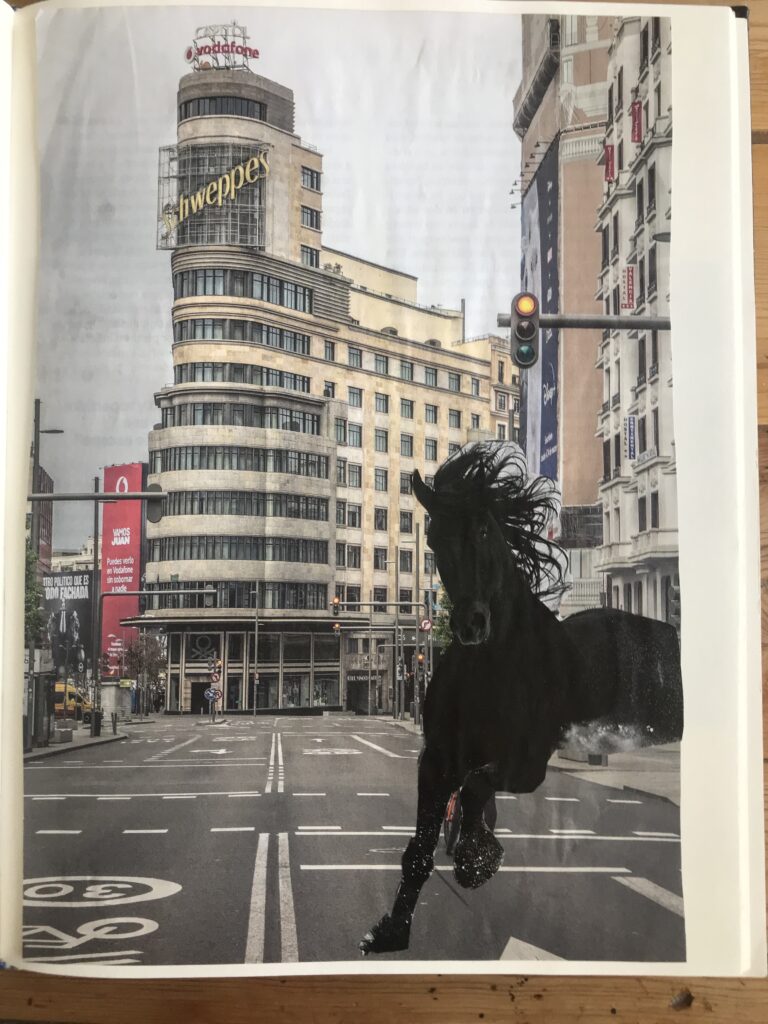 and a last one from a new, ongoing series: 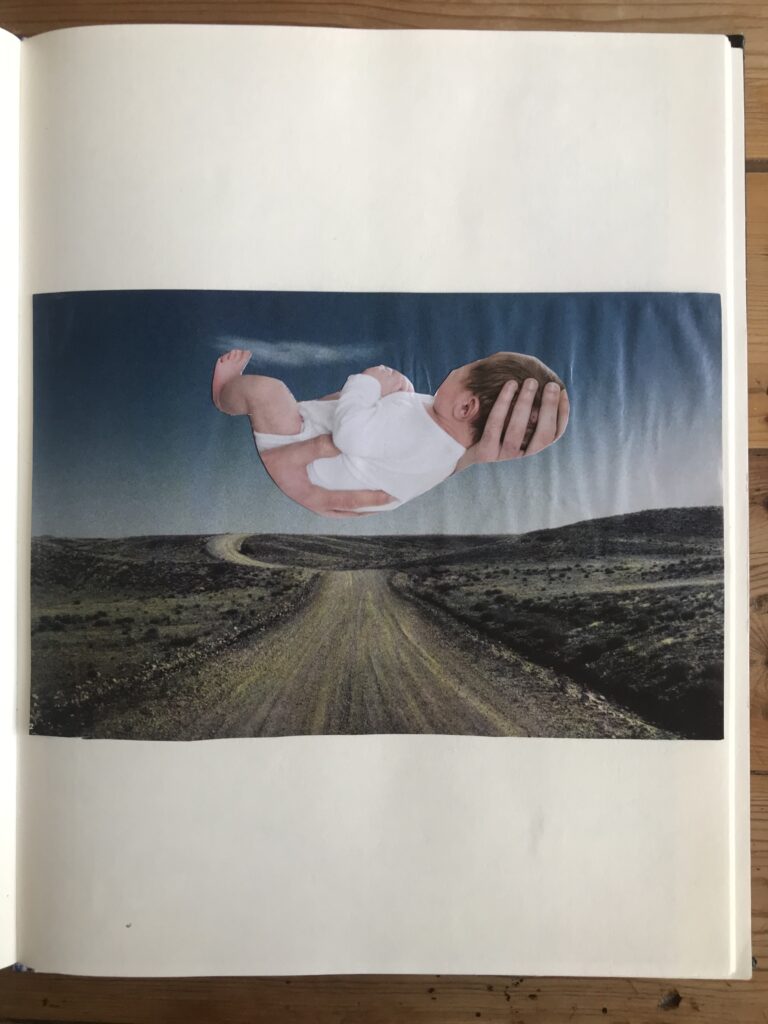