Constellation of Debt was a two year-long collective dialogue between 10 German and 10 Greek poets teamed in pairs of alternate debtors and creditors. The starting point of the project was to turn the economistic discourse of the crisis on its head and to work collectively through the issues that kept on damaging the social fabric in both countries. Long parts of the dialogue were performed in Athens in April 2018 and in Berlin in October of the same year. The results that the dialogue yielded were interesting not only in their poetic substance but also, quasi anthropologically, in the discomforting power positions and difficulties in translation produced.

detailed description of the project 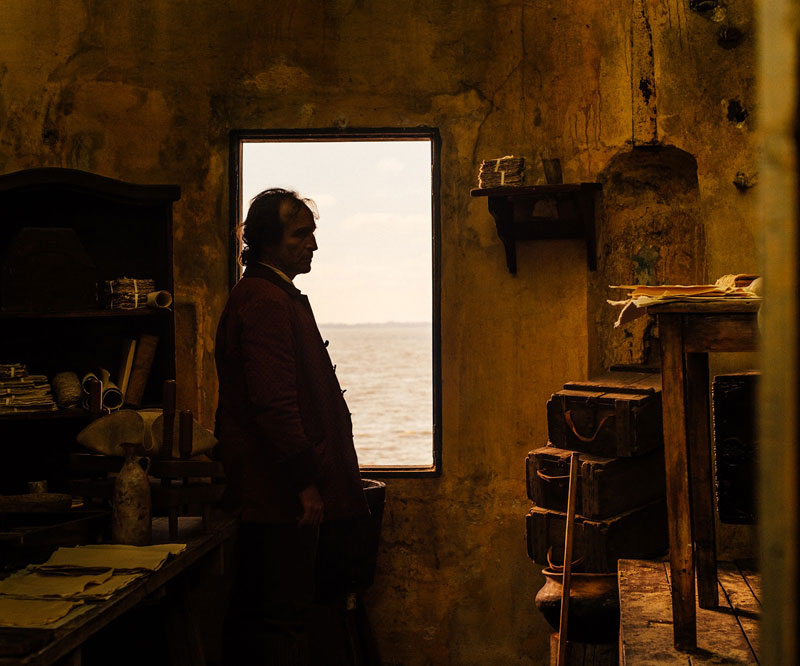 Quest of the South >