Colony explores the relation between aesthetics and history, and more specifically, the refusal of origins and identity. The book as a whole attempts to question the idea that a voice and recognizability is what sustains a solid poetic discourse;  the logic ascribing invented narrative to prose and a concern with the intimate and the real to poetry; and the impermeability of historical narrative by moments of suspension of time. Thus, to give an example, the first section of the book juxtaposes short poetic prose scenes set in a former colony (which sound like fiction, but are actually rooted in experience) with fragments of supposedly traditional Greeks songs of mourning (which are wholly invented, and whose traditional rhythm is slightly altered in order to question their naturalness): the juxtaposition is what matters here, as the circuit between old and new, inherited and invented, aesthetic and historical not only has effects through time but also through space.

Christos Barbas set parts of the book into music: 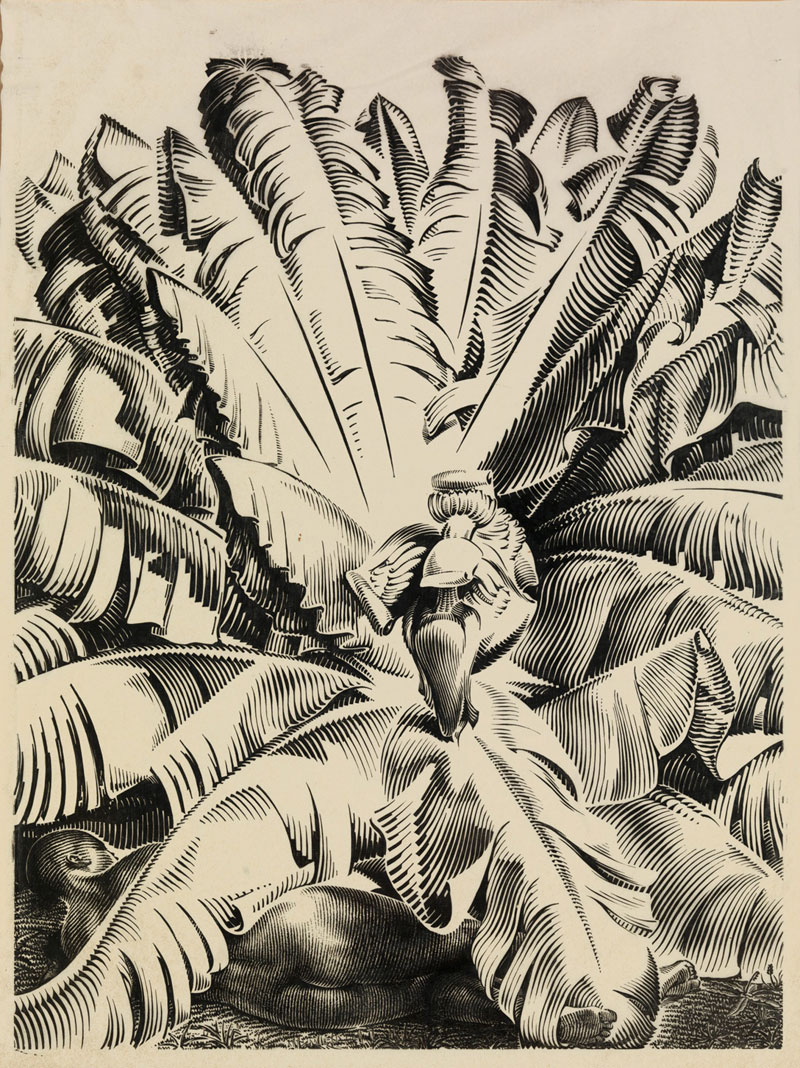 (a longer comment on the image I used for the book´s cover would dwell on the mastery of the gesture, its eroticism, the colonising and exoticising viewpoint)